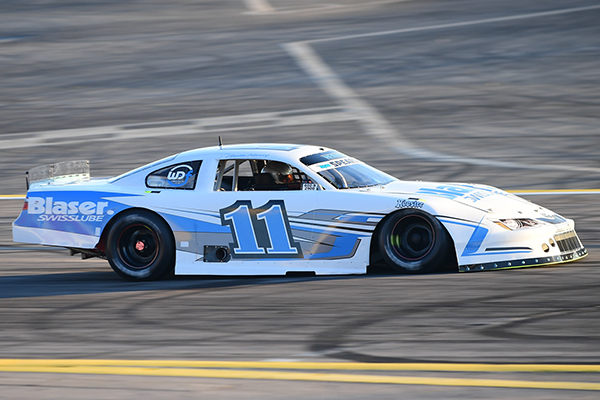 Saturday’s races will be closed to spectators but will be streamed live for free on YouTube. The broadcast begins at 4:50pm on Short Track TV.

Herzog has claimed 12 career victories at Madera Speedway in Late Model competition along with over 25 top-ten finishes. Both his father Bryan and grandfather Richard have wins at the one-third mile oval located north of Fresno, Calif. Austin Herzog Motorsports will carry the white and blue colors of Blaser Swisslube in all nine MAVTV-televised races this year at Madera.