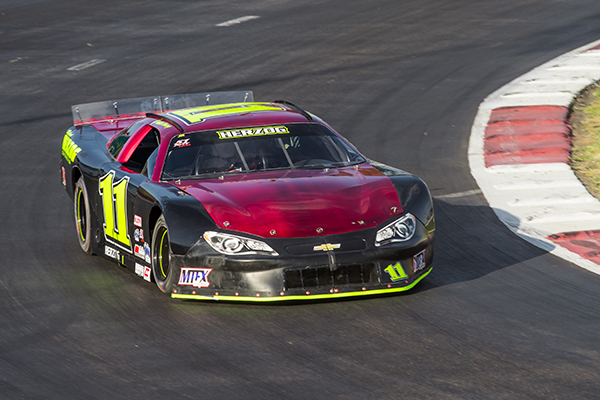 Austin Herzog Motorsports is looking to expand in 2019. The team’s LFR straight rail chassis has visited victory lane numerous times at Madera Speedway on MAVTV and is available to rent!

For more information, contact Bryan Herzog at 559-917-7777 or email austinherzogmotorsports@gmail.com

Up next for Austin Herzog is the prestigious Senator’s Cup Fall Classic for $15,000 to win October 19-20 at the Bullring at Las Vegas Motor Speedway. Race fans can watch Herzog in action on MAVTV, Thursdays at 5pm and 8pm Pacific time. Round #6 of the RPM Mortgage Pro Late Model Series airs October 18th.